Taking Ideas and forging them into reality

Kevin Chainey Has been blacksmithing since 2007 but started doing metal work since the late 90s. Red Maple Forge was started in 2008 when Kevin knew he wanted to do blacksmithing as a career. Starting out mostly with commission work and one of a kind item, the focus was mostly in basic forging and medieval style.

In 2016 we went to social media to show his work and started the Red Maple Forge FaceBook page. Late 2016 we started to do more stock items and yearly custom designed sleigh bells were a big hit, pre-orders will start in September for this year's design :). January 2017 we started doing videos on Youtube where many of our store items are show cased so you can see the process and care we put into every piece.

Why does Kevin enjoy blacksmithing so much... He's taking Ideas and forging them into reality. Read More 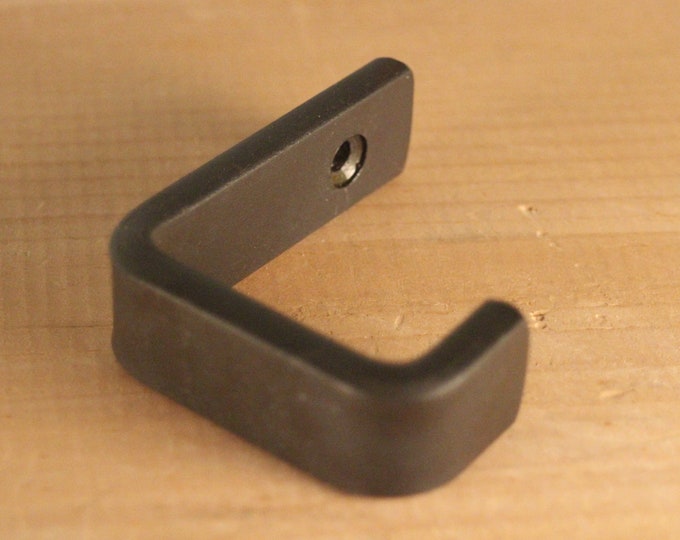 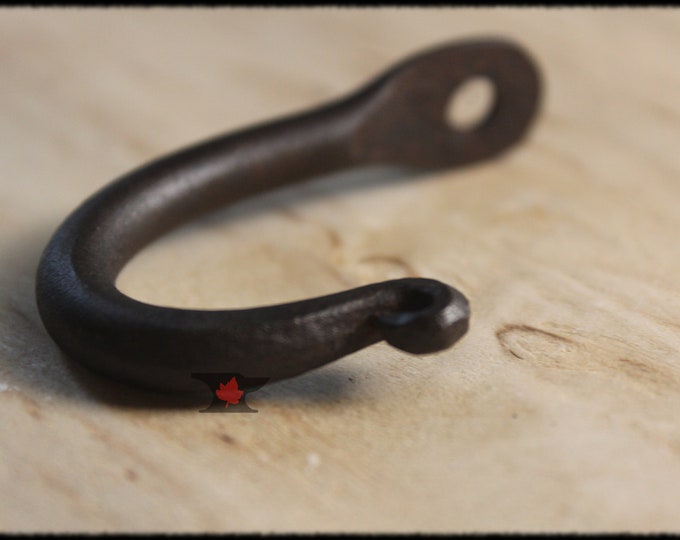 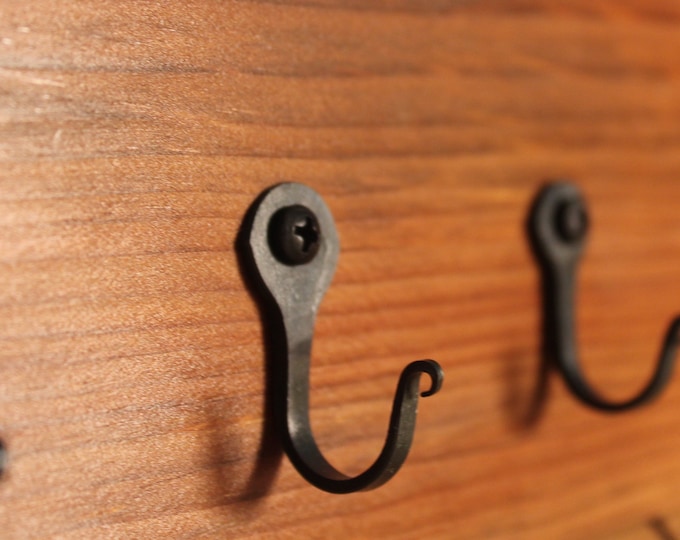 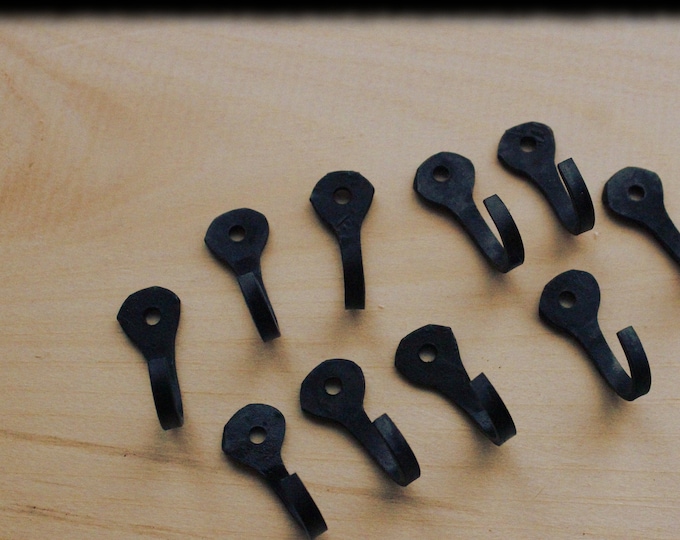 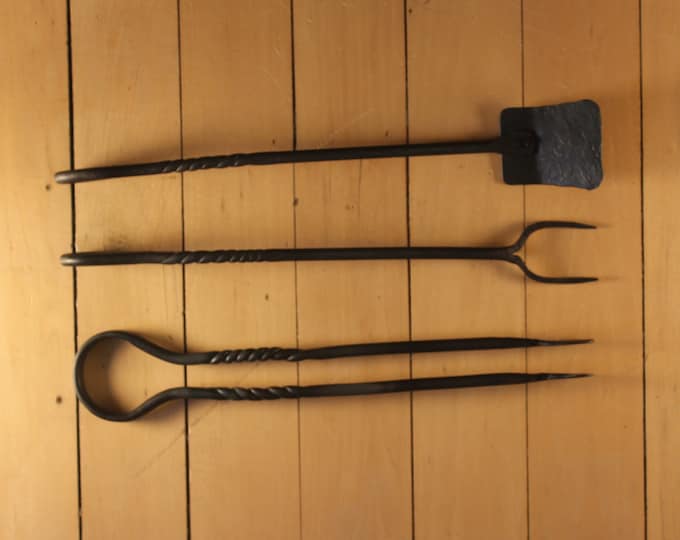 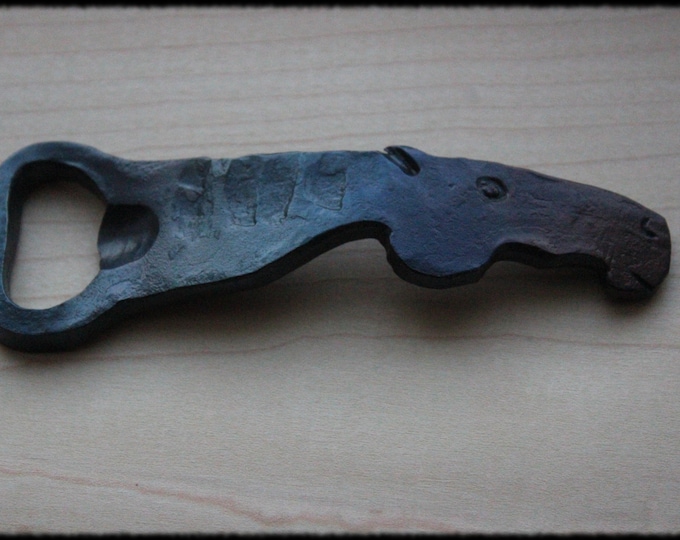